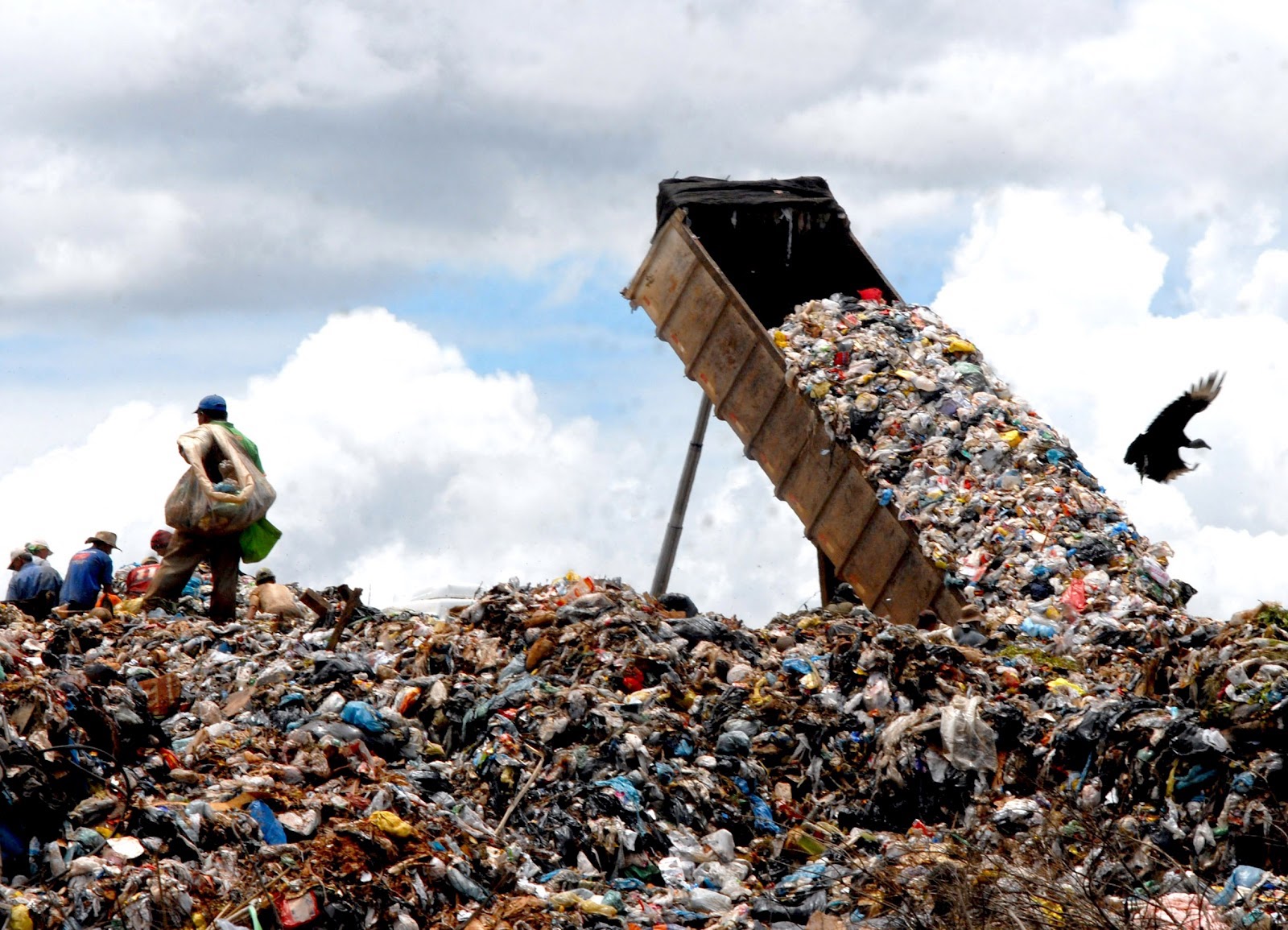 The cost of municipal solid waste (MSW) management in Lebanon differs based on the aspect one may address it from. In the case of this article, it will be addressed from the aspect of the MSW collected and sent for processing and final disposal. Hence, this article will not account for MSW that is not collected and tends to contribute to marine litter and/or environment litter.

The waste distribution of both references are presented in Table 2.

Since the waste distribution of both references are relatively similar, the in house calculations will be used in this analysis due to the availability of detailed information per various areas which would facilitate data processing. Hence, once the data presented in Table 2 and in Table 1 are merged and processed a direct MSW management cost of 167,303,720$/year may be deduced. However, this cost does not account for indirect cost namely related to environmental, and health degradation due to waste management practices.

When it comes to assessment of indirect cost, one should account for cost of environmental degradation and of healthcare cost. According to MaKinsey study in South East Asia in 2016, The cost of Environmental Degradation of uncontrolled management of municipal solid waste related to open dumps, open burning, or discharge into waterways was estimated to be 375$/T. Furthermore, when it comes to the Lebanese scale, and based on a Sweepnet study, the indirect cost of waste management in Beirut and Mount Lebanon in 2012, was calculated to be approximately 26.1$/T. As a simplified approach, it will be assumed that the indirect cost of sorting, composting and landfilling is 26.1$/T in Lebanon (although in reality it will differ due to variations in various factors and prices between various areas of Lebanon). This assumption is based on the fact that in 2012 the dominant solid waste practice in Beirut and Mount Lebanon was based on sorting, composting and Landfilling. Additionally, it will also be assumed that the indirect cost of 375$/T (MaKinsey - 2016) related to open dumping, is also valid for Lebanon. Based on these two assumptions the overall cost (direct and indirect) in Lebanon will increase to 524,311,430$/year, which is approximately 3 times the direct cost.

Hence, as a primary target scenario to reduce the overall cost of MSW management, the MSW dumping shall be diverted to landfilling. Accordingly, it will be assumed that the amount of MSW currently being dumped is landfilled. This will increase the direct cost as per the figures of Table 1 but will decrease the indirect cost from 375$/T to 26.1S/T per each tonne currently being dumped. Accordingly, the overall cost if Lebanon stops open dumping will decrease drastically as shown in Table 3.

In conclusion, it should be highlighted that although this analogy comprises some assumptions and estimations, it is still an indicative analysis of the total cost of MSW in Lebanon. Hence, at the time that many Lebanese municipalities resort to open dumps to save money, or due to limited funds, in reality they are increasing the total cost. In other words at the time that 30.7% open dumping at national level is saving 3.2$/capita/year (direct cost) as oppose to landfilling, it is in reality increasing the total cost to approximately double of that of diverting the waste from dumping to landfilling. Accordingly, based on this analogy, the following recommendation should be considered,